Children are in danger.

Angelina Villa reported her ex Husband Bobby David Harris, III and his associates for filming and trafficking children to multiple agencies in 2015. Ever since, she has dedicated her time and energy to treating her children’s mental health and protecting them from the men and women who they claimed abused them.

Their son was hospitalized in an institution in 2016 due to the trauma suffered at his father’s home.

However, Riverside agents turned their backs on the claims and repeatedly acted with gross incompetence. No charges were pressed against any of the alleged abusers, including members of the local Sheriff’s Department, in Riverside, California.

In 2017 full custody of the children was granted to the alleged abuser, Bobby David Harris III. There are no real statement of facts to substantiate this, other than a baseless recommendation from a JAL who did no research into the children’s claims.

Because Angelina would not subject her children to further harm, she now faces criminal charges. No allegations of abuse nor criminal charges were ever presented on Ms. Villa before she reported the sex ring.

Their father, a former Riverside city employee, had three recent criminal convictions (including prostitution). An active restraining order was in place all of 2016 that protected Angelina and the children against Bobby Harris for previous physical abuse.

Bobby Harris is aggressively reporting the children as missing now that a legal order is in place. However, he remained relatively silent when his ex wife moved away to escape harassment in June of 2016. He had no contact with them for nearly nine months, and made no formal claim to see his children, or indicate that his ex wife was “mentally unstable”.

Any discerning mother, after experiencing the traumatic disclosures of her children and the neglect of public agencies, would protect her children from further abuse. Angelina and her children have had to flee two homes since reporting this ring. However, her children go to bed nightly peacefully and safely without the threat of being disturbed by perverse men and women.

Against all odds, truth is revealed. The attempts to ignore and cover up the alleged crimes, only exposes those involved.

We must ask why an abuser and sex criminal was granted full custody after his children claimed he abused them. Why was no proper investigation performed on him or any of the others named? Why did CPS not recall what was told them in the interviews? Where is the RCCAT tape from the station? All “circumstantial evidence” points to obstruction of justice.

These abusers in positions of power hide behind the phrase “unsubstantiated”. But when they pull the strings of those who have the authority to substantiate crimes, they feel untouchable.

The Mishandling of Our Case

The Mishandling of our Case Part II

Bring justice to the children. The time is now.

Public knowledge of systematic crime is the start of change.

Reports of trafficking in Riverside County California go directly to the agency allegedly involved in the crime. 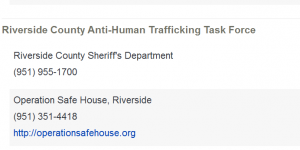 Incest Does Not Just Happen

Cover up at the Pentagon? 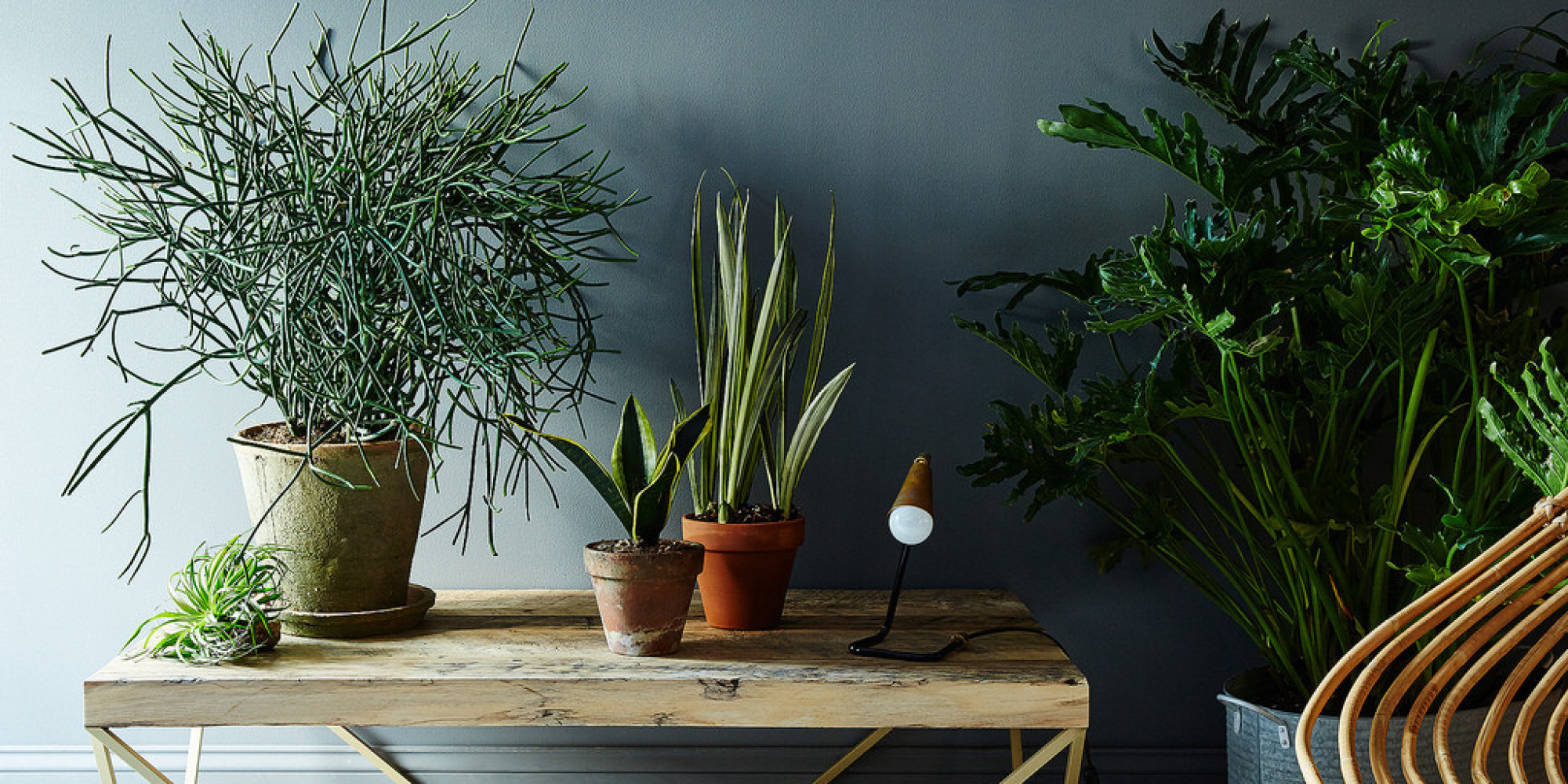 Our mission is to develop innovative social solutions to expose and eradicate the sexual exploitation of children.

We support women and children affected by domestic violence, sexual assault and exploitation. Often times mothers in crisis may have a difficult time finding local support while in a dangerous situation.

Our network offers information and resources to help.

(Matt Agorist) A Netflix series, titled, The Keepers, exposed a dark underground child sex ring involving the church, politicians, and cops.  Does this sound familiar? What a shame. The Baltimore police has had to set up an online submission form to handle people coming forth after watching the series. While the series is on Netflix for the …

END_OF_DOCUMENT_TOKEN_TO_BE_REPLACED

December 2016: David Israel Ceballos, who had been working with the Sheriff’s Department for 14 years, was booked into the Central Detention Center on charges of unlawful sexual intercourse with a minor and sexual penetration with a foreign object on a minor. His bail was set at $100,000. “It is unfortunate that the actions of a …

END_OF_DOCUMENT_TOKEN_TO_BE_REPLACED

Issues the film tackles include: Parental Alienation Syndrome as junk science and the reigning paradigm in family courts Court- Appointed Mediators, Therapists & Evaluators are usurping judicial authority The Family Law Machine is operating as Big Business with no accountability to anyone What Advocates Think Must Be Done to better protect children from court corruption and mistakes …

END_OF_DOCUMENT_TOKEN_TO_BE_REPLACED

You may reach us by email at protectmalachiandsariah@gmail.com