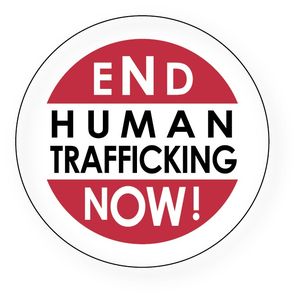 These news stories indicate that the highest levels of government, law enforcement, the church are involved. The alleged ring in Riverside County California that our children speak of, included respected members of  their communities.

But it goes deeper that just pornography.

In 2016, nearly 400 children were rescued and 348 adults were arrested in a Canadian child pornography sting.

This is real. And we cannot afford to pull the wool over our eyes any longer.

Researcher Ole Dammegard has spent decades unraveling these pedophile rings in Europe and is only now learning of Pizzagate. He says it’s just the tip of the iceberg.

WikiLeaks publishing of the Podesta emails is horridly shocking.